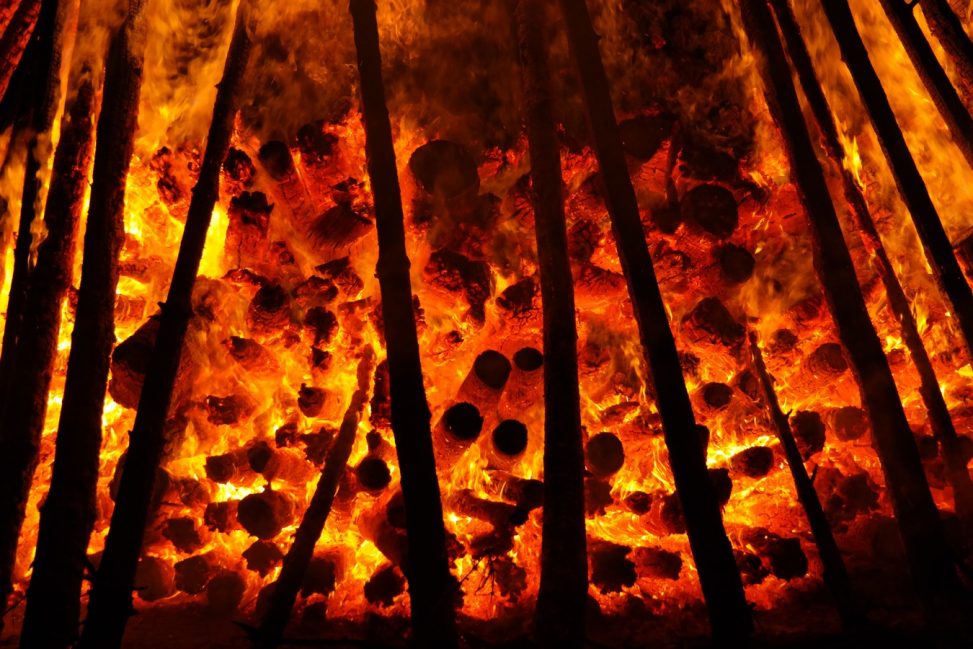 I’ve been fascinated by Dante’s Inferno since I was a kid. I think a lot of us were. In a high school pottery class, I made a box that had a chair, a trap door, and a spiral staircase to signify the place in between heaven and hell. It broke recently. (Maybe I’m moving out of purgatory?)

I honestly have such resentment for Christianity for terrifying and traumatizing people with hell just for not being baptized or whatever. It’s sick.

Why are the philosophers and poets in Hell?

I realize now that what fascinated me the most about Dante’s Inferno was the idea of someone taking a tour of hell and depicting what each person’s hell would be like. But as I read, I see that so much of this is about what people did to get them there, and I mostly disagree with that.