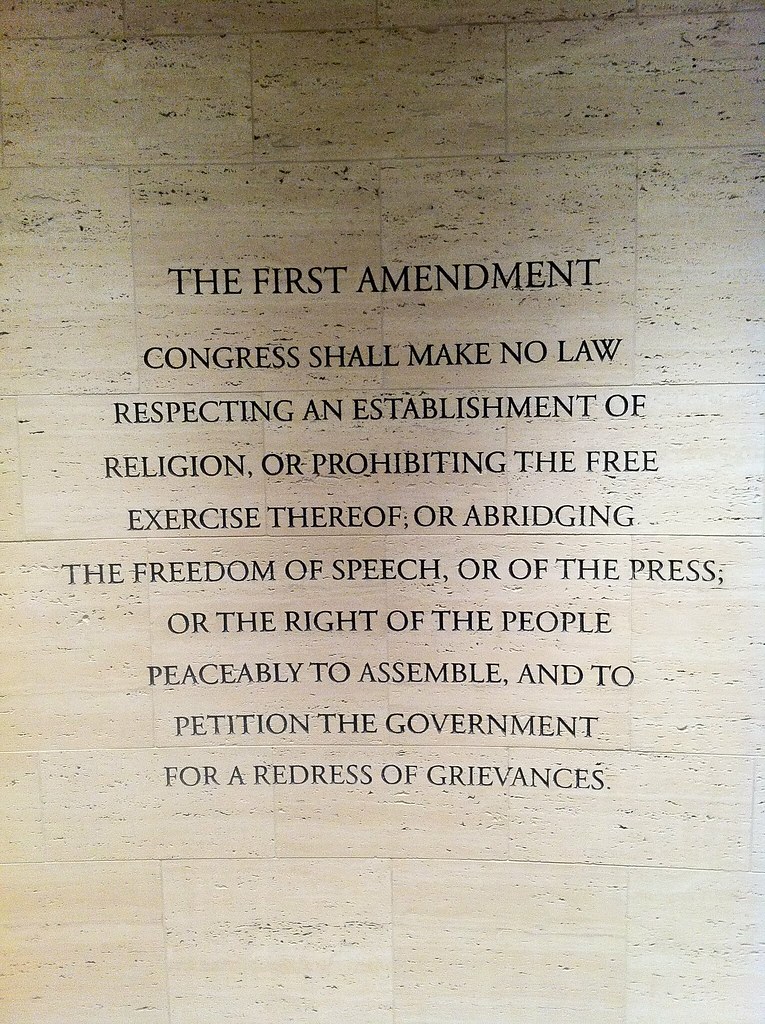 Analysis: The results show that the interview subjects all at least recognized it if they didn’t immediately know where from, but only the two oldest were able to confidently name the First Amendment, both veterans and one a political science major. Most subjects are on the left side of the political spectrum but at different levels. Most subjects had a note on religious freedom.

Interpretation: The patterns suggest that while the subjects support the First Amendment, some have had experiences with religion that have negatively impacted their view on what they consider a class that has used its protected status to discriminate against others.